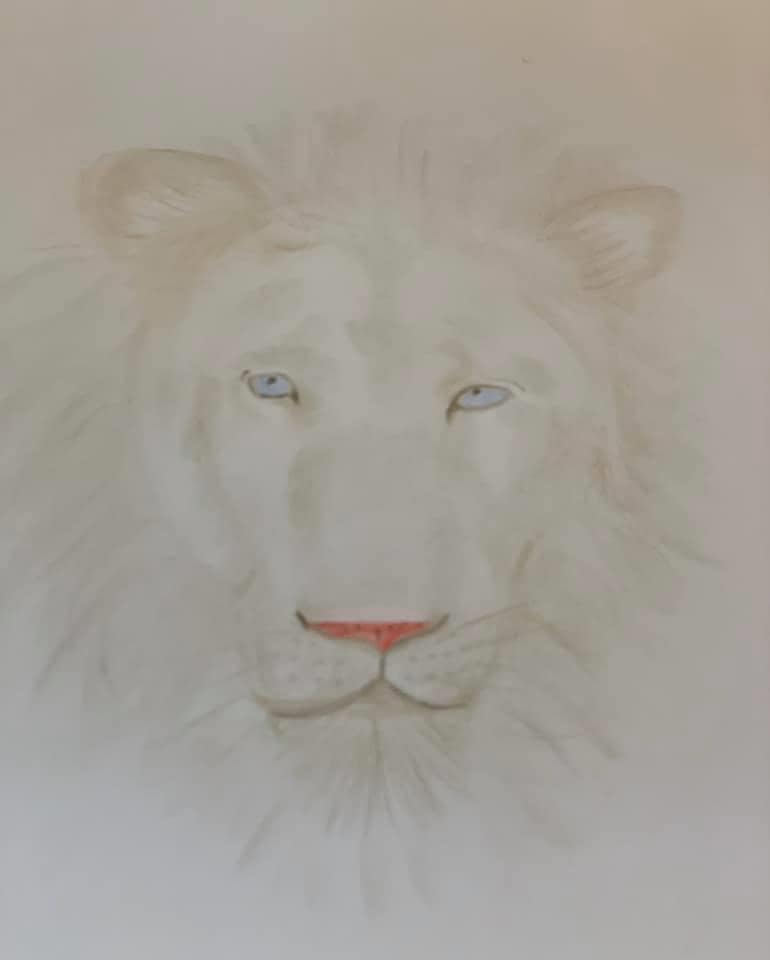 Remember the movie, Avatar? Written, directed and produced by James Cameron in 2009, this highest grossing movie at the time was a soft introduction to man’s telepathic communication with plants and animals, in fact, all of creation.

In our hearts we knew the truth of this as there are many animal and plant whisperers amongst us.

With my recent communication with animals, I have been invited to participate in an even greater way.

How would that look and feel I wondered?

For more than 12 months I have been working with a Collective of the White Lion Consciousness. Back in March, 2020 I had a vision of a white lion with a magnificent spinning diamond in his third eye.

My work took a new direction from that point forward. The White Lion Consciousness contacted me this past weekend asking me if I would expand my work with the animals.

I agreed and yesterday morning the work began. In my meditation I saw myself raise my clasped hands above my head. It felt like a power surge as it rippled through my body.

Then I saw a vision of the white lion’s head. The Collective had arrived.

In the next scene I was surrounded by animals. A polar bear stepped forward.

Magically I could see through the eyes of the polar bear. I could see big front paws 🐾 walking in the snow. Then suddenly one of the paws was chopped off!

The message was loud and clear. The animals on our planet feel powerless as climate change and habitat loss takes its toll.

Humanity can change that. The invitation now is for us to view all life as One. Humans, the animal, plant and mineral kingdoms as One with creation.

And there are things we can do to remind ourselves. Every time we attend gatherings or circles and acknowledge the original custodians of the land, we can invite in the animals. We are all connected.

From the beginning of time there has been a great affinity between man and beast. It is time to begin a deeper conversation with our animal friends.

Include them in all gatherings. They will step forward as they have been waiting for this day.

For a long time they have been living in despair as their homelands, in many cases, are nearly destroyed.

But there is hope.

Imagine man living in partnership with the animals. That time can begin now. For the power of One is the greatest love of all. 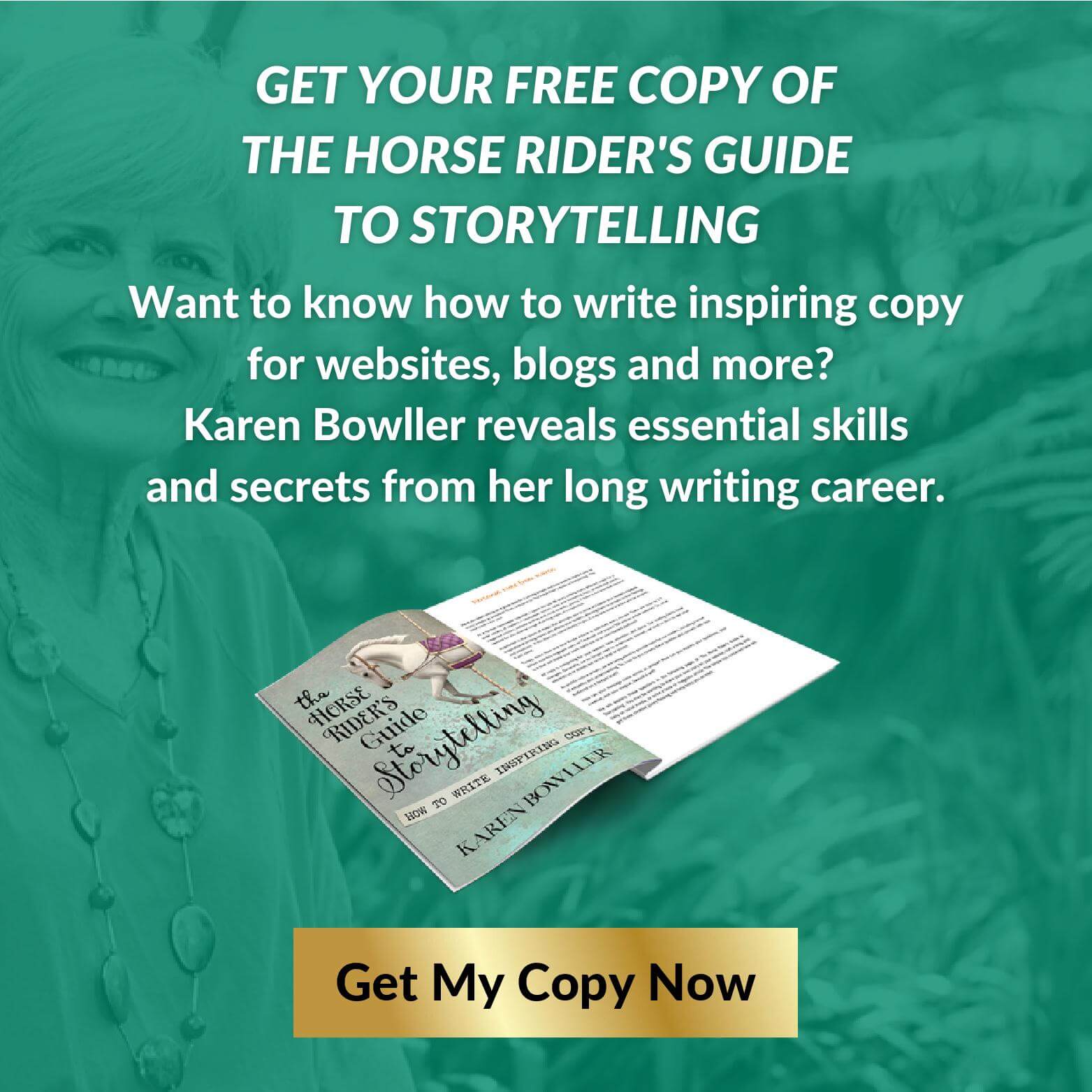 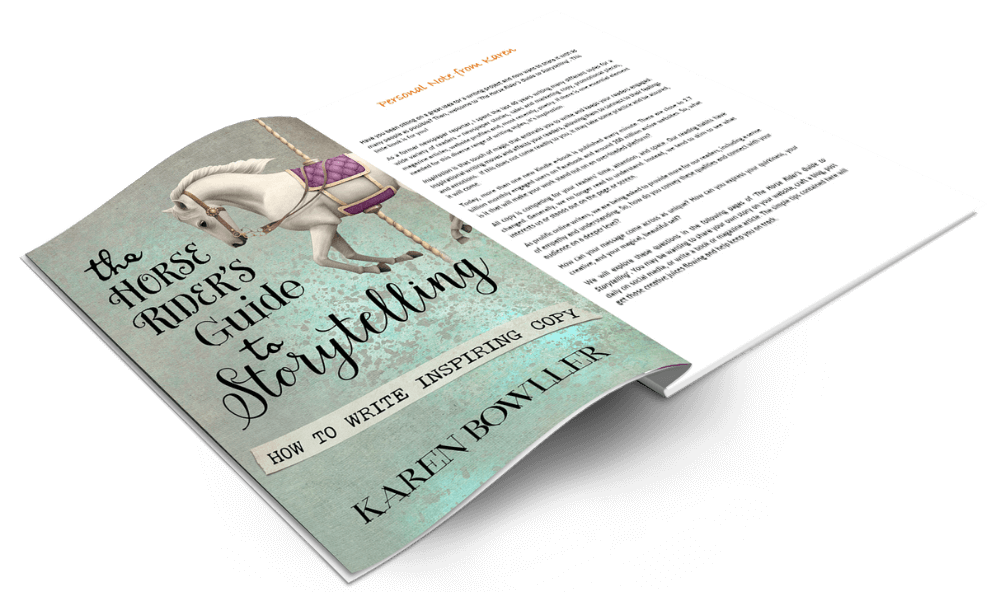